What to Expect from Memristor Market in The Near Future? 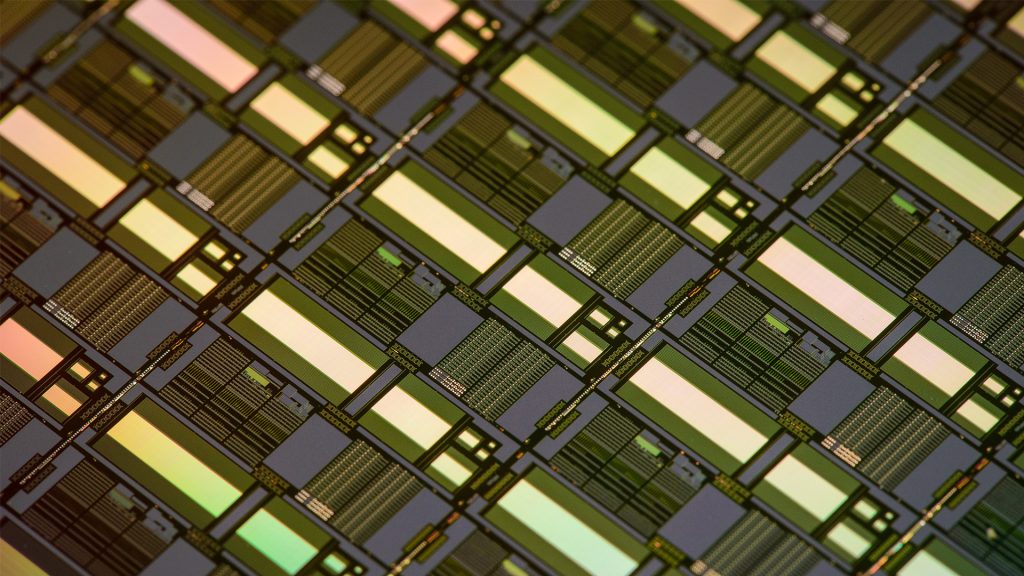 Memristor is the memory resistor; it can be well-defined as a two terminal electrical component electric charge and magnetic flux linkage. It is the passive element and fourth fundamental circuit element, its resistance depends on the amount of charge passed through the device. It is invented in the year 1971 by the ‘LEAN CHUA’. Memristor is used for electronics, IT and Telecom, automotive and industrial purposes.

According to envision inteligence market report, the size of the memristor market is predicted to witness brisk CAGR of 81.2% and projected to reach the $385.25 million by the end of 2024. Geographically North America has the highest size expecting to reach the $101 million by 2024 at a CAGR of 84.2%. In the year 2017, the U.S. registered the increasing growth of 14% CAGR in the memristor market. Hewlett Packard Company enjoyed the increasing size of 28.60 % in the supercomputer in the year 2017.

Share your comments on “What to Expect from Memristor Market in The Near Future?”