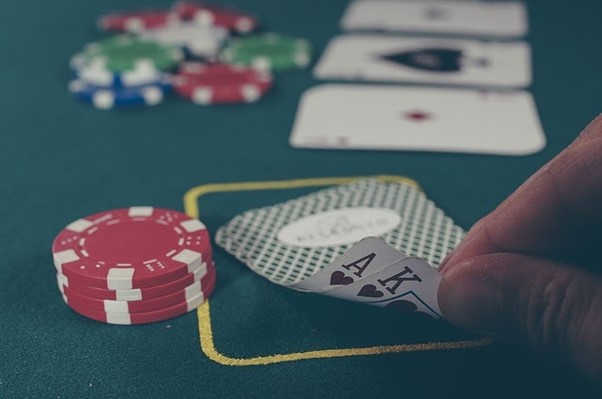 It’s no secret that poker has been around for centuries, but it wasn’t until recent decades when technology enabled people to play from their homes that this skill became a worldwide phenomenon. The exponential growth of the internet and mobile devices also contributed to this rise in popularity, as more people are able to conveniently play their favorite poker games on a variety of platforms while commuting or waiting at the doctor’s office. And with so many variations including Hold’em, Omaha, Stud, and Draw Poker, there’s never been an easier time than now to take your game to new heights!

Social media is an essential part of the global internet community, and with so many people actively using social media platforms such as Facebook or Twitter on a regular basis, it’s easy to understand why online poker has become more popular. Being able to debate in real-time if Phil Ivey is considered the best player of all time, or if that is Stu Ungar, is just one of the reasons why poker is growing in popularity on the internet. People are able to discuss their favorite online poker sites, share strategies, and chat with others with the same interests.

By providing an interactive platform for users to enjoy a common interest, social media sites have contributed to the popularity of poker. Sites such as Facebook and Twitter make it easy for players to share their excitement with other like-minded people. The combined views of these social media sites are just one more reason why the online poker industry continues to grow each year.

Today, the online poker industry is thriving and its credibility and success continue to grow across all continents. PokerStars, for example, is the largest poker site in the world and currently hosts games from over 75 different countries with an average of more than 200,000 players logged on at any given time. This company has been operating since 2001 as one of the pioneers of the industry, growing alongside technology to meet the demands of today’s global community.

The online poker industry has become so popular over the years because it provides people with a fun, interactive, and competitive platform to enjoy. The game itself is exciting enough without adding in real money prizes! Due to its widespread appeal across gender, age, and social status, it is no wonder that the online poker industry continues to grow and evolve year after year.

Technology And Mobile Devices Have Impacted The Growth Of The Industry

Although it’s been around for centuries, we’ve only recently seen just how popular a pastime poker has become as new technologies such as the internet and mobile devices have emerged. With the ability to play online, people are now able to access this game with ease. And as more and more poker sites continue to see success, it’s clear that these new technologies have greatly contributed to the industry’s growth over the years.

Another huge benefit of playing on the go is that you can play pretty much anywhere! Even on the bus or on the subway, you can connect to WiFi and start enjoying your favorite game of cards. With so many opportunities to play on the go, more people are likely to make poker a regular part of their routine. 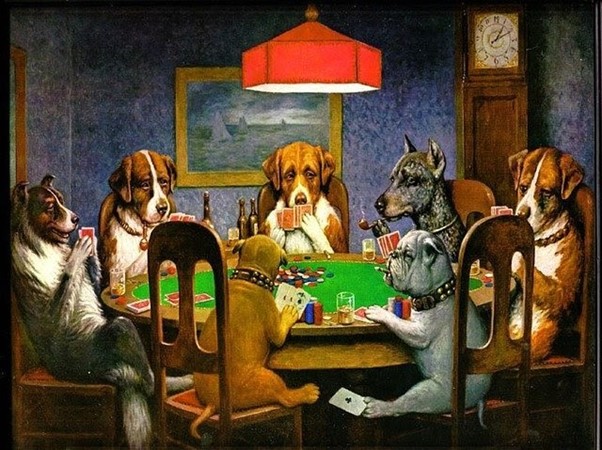 When technology emerged, so did the popularity of poker. The internet brought with it a new wave of players as it made accessing the game easier than ever before. Additionally, mobile devices have enabled people to interact more with both the game and other players, creating a more interactive experience. Social media sites have also contributed to this rise in popularity by providing players with a way to discuss and share their experiences over the years. The online poker industry has grown due to these key factors and shows no signs of slowing down anytime soon!

Share your comments on “Understanding What Impacted The Growth Of The Online Poker Industry.”