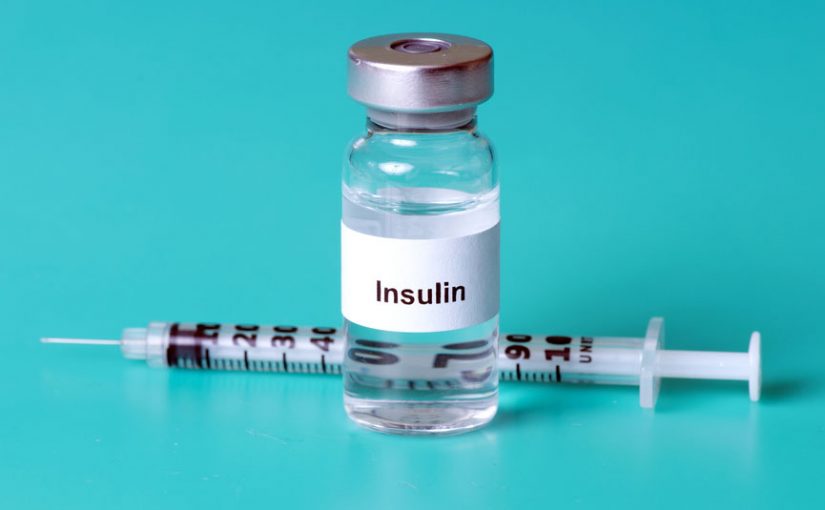 Insulin plays a vital role in the regulation of body glucose levels and lack of insulin leads to the development of symptoms of diabetes. Additionally, insulin is also involved in the storage of fat and obesity is one among the main causes of diabetes apart from other lifestyle factors. Synthetic insulin drug delivery using injections were started to treat diabetes in the 1920s. Over the past 98 years, insulin usage has increased enormously as these were a continuous rise in diabetes. Rising prevalence of diabetes is benefitting insulin manufacturers; India & China will be promising markets for insulin (diabetic drug).

For More information download a free sample at https://www.envisioninteligence.com/industry-report/global-insulin-market/

The invention of insulin was done by the team from the University of Toronto which included Frederick Banting and J Macleod. Earlier, the treatment of diabetes used to be harsh diets that not to take more than 450 calories a day or strict diets with minimal carbohydrates intake to just increase the lifespan of the patients. The main advantages of the insulin include assisting the cells of the body to make use of glucose, storage of glucose into musical tissue, liver tissue, fatty tissue and among others, and helps to synthesize fatty acids in the liver cells. A larger dose of insulin leads to coma, seizures and some other effects which are usually disadvantages of insulin.

As per the WHO estimates, a population with diabetics have raised from 108 million in 1980 to 422 million in 2014 with China and India occupying the dominant positions in the highest population with diabetes. India witnessed 100% growth in diabetes patients in the last 15 years and is currently home to nearly 65 million diabetics and the count is projected to reach over 100 million by 2030. Based on the geography, manufacturing companies of insulin products are more in Middle East, Asia, Central America and South America. South East Asia and Latin American countries are the regions with a large number of small-scale manufacturers in contrast with the other regions of the globe.

Key players in the insulin market include:

Rising number of diabetic patients, increasing awareness among the people towards diabetes care, growth in a number of lifestyle disorders, technical advancements in human insulin delivery devices are the key factors for the growth of insulin manufacturing companies. Government initiatives and Increasing R&D initiatives by the manufacturing companies like Eli Lilly, Sanofi Aventis etc. are pushing the insulin market growth.

As per the Envision Intelligence estimates, the prevalence of diabetes is growing at 7.4% CAGR and the annual sales of insulin are growing at over 12% from 2012 and are estimated to reach approximately $45.14 billion by the end of 2024 with a CAGR of over 8% during 2018-2024. APAC countries including China, India and other Middle East countries and some of the Latin American economies are the promising markets for the insulin manufacturers. In recent decades, APAC has undergone rapid economic development, urbanization, and transitions in nutritional status and has led to an explosive increase in diabetes prevalence within a relatively short time.

2 comments on “Globally, Top 10 Insulin Manufacturers Are Dominated By Europe and North America”