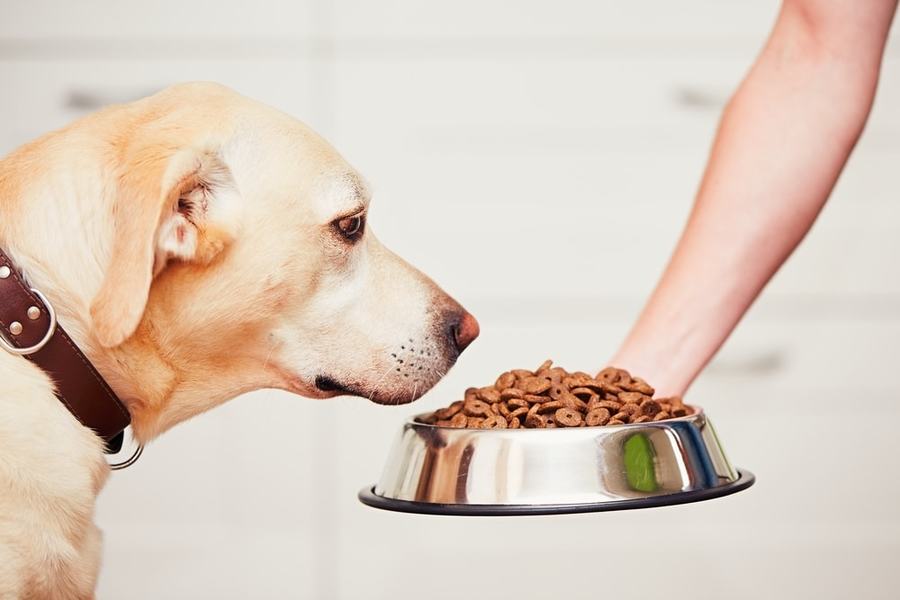 Worldwide changes in socio-cultural aspects, inclination in the humanization of animals enhanced dog food market. Dog food generally refers to plant or animal material extracts consumed by dogs and is generally prepared as per the nutritional requirements in consideration of dog’s health. The middle class underwent a massive expansion in the 19th century because of an industrial revolution. The households with disposable income began to keep animals (dog, cat, fish, and others) primarily for the company.

Since then, companion animals become an integral part of their families rather than working animals. James Spratt introduced the first dog biscuit in England in 1860 and post to the huge success in England, Spratt introduced the dog biscuit in a wealthy American market. During 1960’s, many companies adopted canning and extrusion technologies for the production of food for pets to meet the increased demand for the nutritional requirements. The market introduces canned dog food for the customers in the early 20th century.

The idea of domesticating companion animals is embedded in the human psyche, not only in U.S. and Europe but also across the globe. Global dog food market is witnessing growth in the recent years owing to the increasing adoption of dogs in the recent years. Recent global dog industry statistics include approximately, 55% – 60% of the households in America own at least one companion animal and most of which are dogs and cats. Each year approximately 1.5 million pets were adopted and sheltered and it is estimated that 78 million dogs are owned in the U.S. according to the 2015-16 statistics. A high number of companion animal owners in the U.S., especially, believes that the pets will make a positive impact on the physical as well as mental health. The connection, which they have with the companion animals led to an increasing nutritional care, which in turn raises a huge demand for the pet food products.

The nutritional requirements of dog food is 75% similar to humans leading to more prior concentration towards dog health. The six basic nutrients, which should be provided to a dog in order to improve its lifetime and keep the dog healthy, are water, proteins, fats, carbohydrates, vitamins, and minerals. These are essentially required nutrients as a part of dog’s regular diet and are involved in all the basic functions of the body. Minerals needed in larger amounts include calcium, phosphorus, magnesium, sodium, chloride, sulfur and potassium. Mars Inc. the leading company produces dry dog food “Pedigree” top brand contains Ground whole corn, animal fat, beet pulp, ground whole wheat, meat and bone meat, vegetable oil, brewers rice and corn & gluten meal which provides the dogs with better nutrients improves dogs health. Just feeding the dog is not the prior thing knowing the nutritional values of the dog food will let customers adopt the right food for their dogs.

As per Envision Inteligence Dog food industry analysis, geographically, North America has major sales in dog food products, the U.S. accounts to have a major share in comparison to other countries in the region. Most of the people in America purchase dog food from various distribution channels including Pet stores, e-commerce, and grocery retail and U.S. dog food market size accounted for over 50% in the North American region. PetSmart and PETCO are the two major pet store chains that provide broadest product selection. 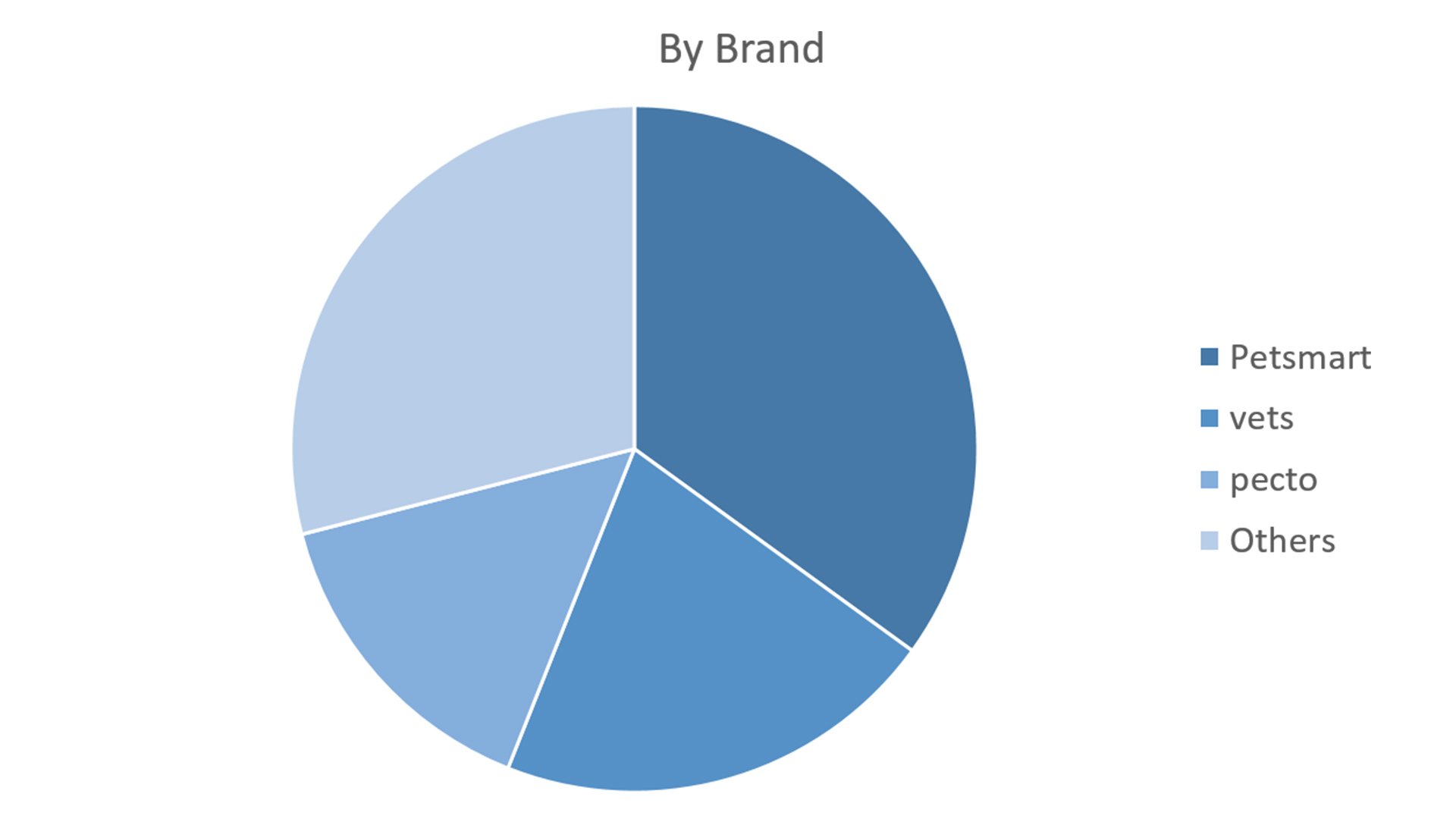 Global pet foods sales are growing briskly in the recent years from all sorts of distribution channels and among all pet food sales by channel, E-commerce is a major opportunity for the pet food manufacturers due to free delivery and good customer experience. Chewy and Amazon are the top e-commerce retailers for the pet food and their subscriptions programmes provided by the two retailers are of great convenience. Chewy owned by PetSmart should out for its great customer experience. Moreover, Product innovation, as well as packaging development, is the key for taking advantage of the pet food industry by the manufacturers. Major players in US Dog Food Market Include: 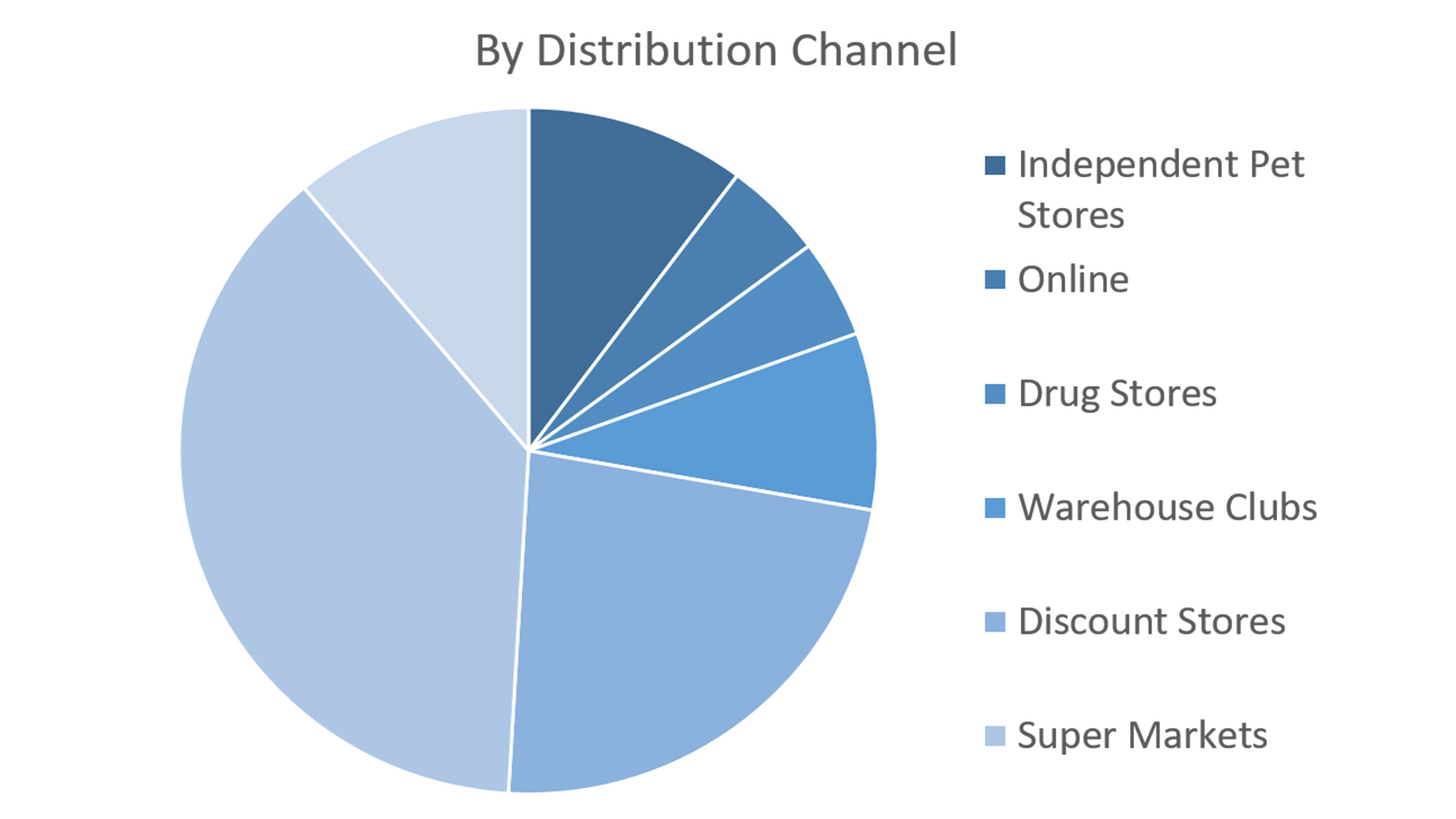 As per the Envision Intelligence dog food market report, the dog food market is growing at XX% CAGR and the annual sales of dog food are growing at over $11 billion only in the U.S and global dog food market size is estimated to reach approximately $XX billion by the end of 2024. Dog food market segmentation in this report includes product type, ingredient type, pricing, distribution channel and key countries in each geographic region. Dog food market share in 2016 is occupied by the companies including Nestle S.A., Mars Pet Care, Inc., Colgative Palmolive Co. and Procter & Gamble Co. and many others.

To Know more market Updates follow us at Linkedin