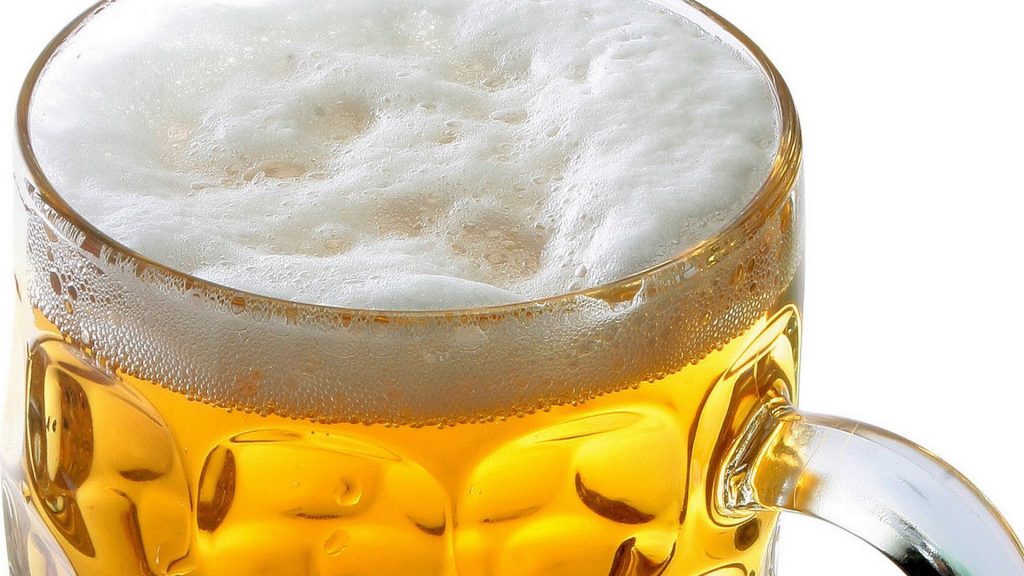 Craft breweries produce the small-scale amounts of beer, usually lesser than the large-scale corporate breweries and are independently owned. Brewery means the place where the beer is commercially made is called a brewery or beer house; the craft beers mainly fascinate the public attention owing to their quality, unique flavours and use of modern brewing techniques for their production. The large-scale growth of the craft beers is because of an increasing expansion of the breweries globally and also growing demand for hoppy beers is further boosting the growth of the craft beer market. 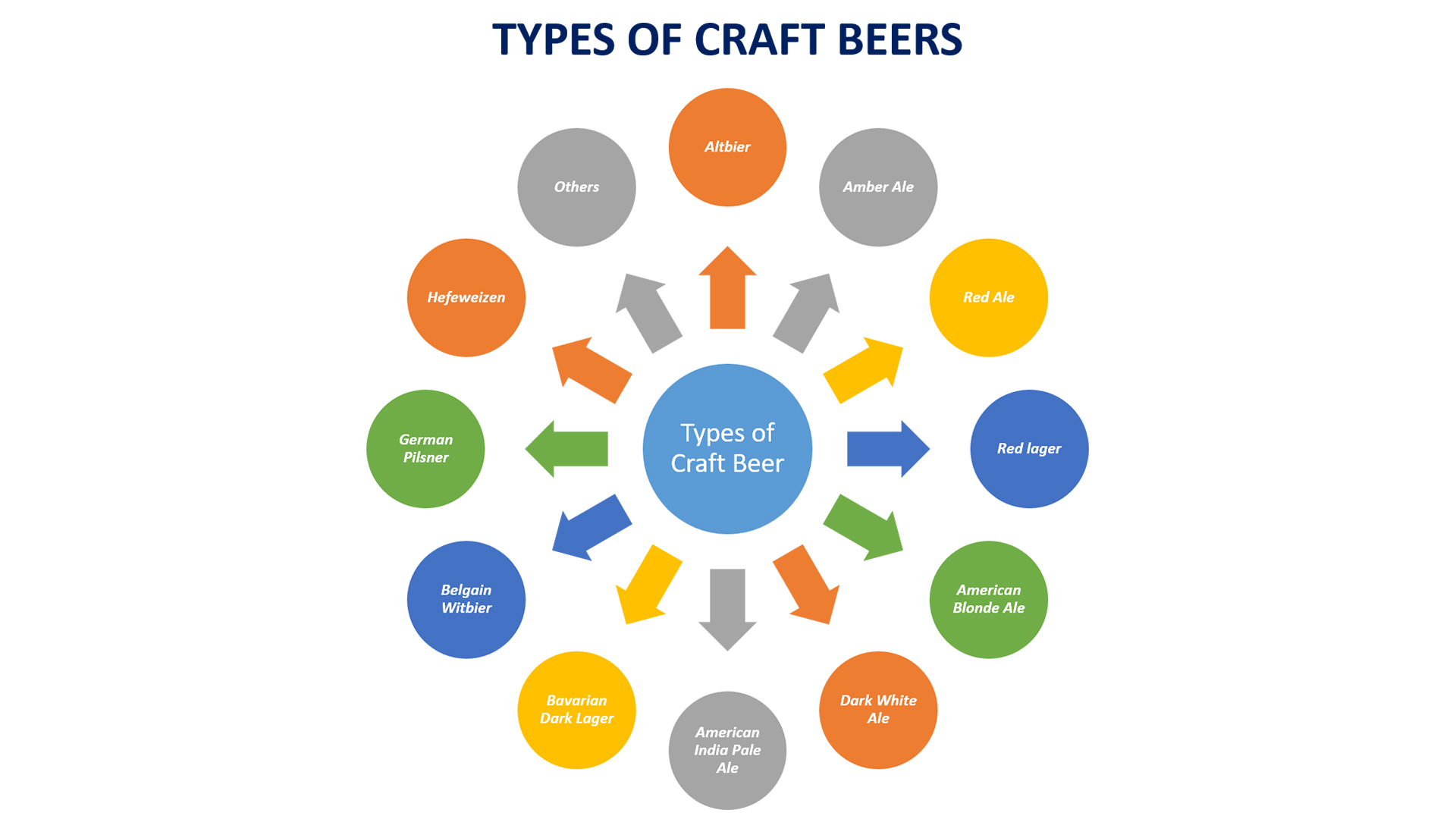 The sales of the craft beers have been continuously increasing with a higher scale of growth in the market, geographically the U.S. is having the higher number of the craft beer consumers because of the availability of a large number of flavours and the flavour revolution started to contribute the higher sales in worldwide. American brewing landscape starts to change in the late 1970’s, and the first brewpub was pioneered by the John Mitchell in the year 1982. Currently, the craft beers volume in the U.S. is approximately 18%, more than 6,300 breweries are operated, and many breweries are starting to establish in the coming future which will fuel the growth of the market. 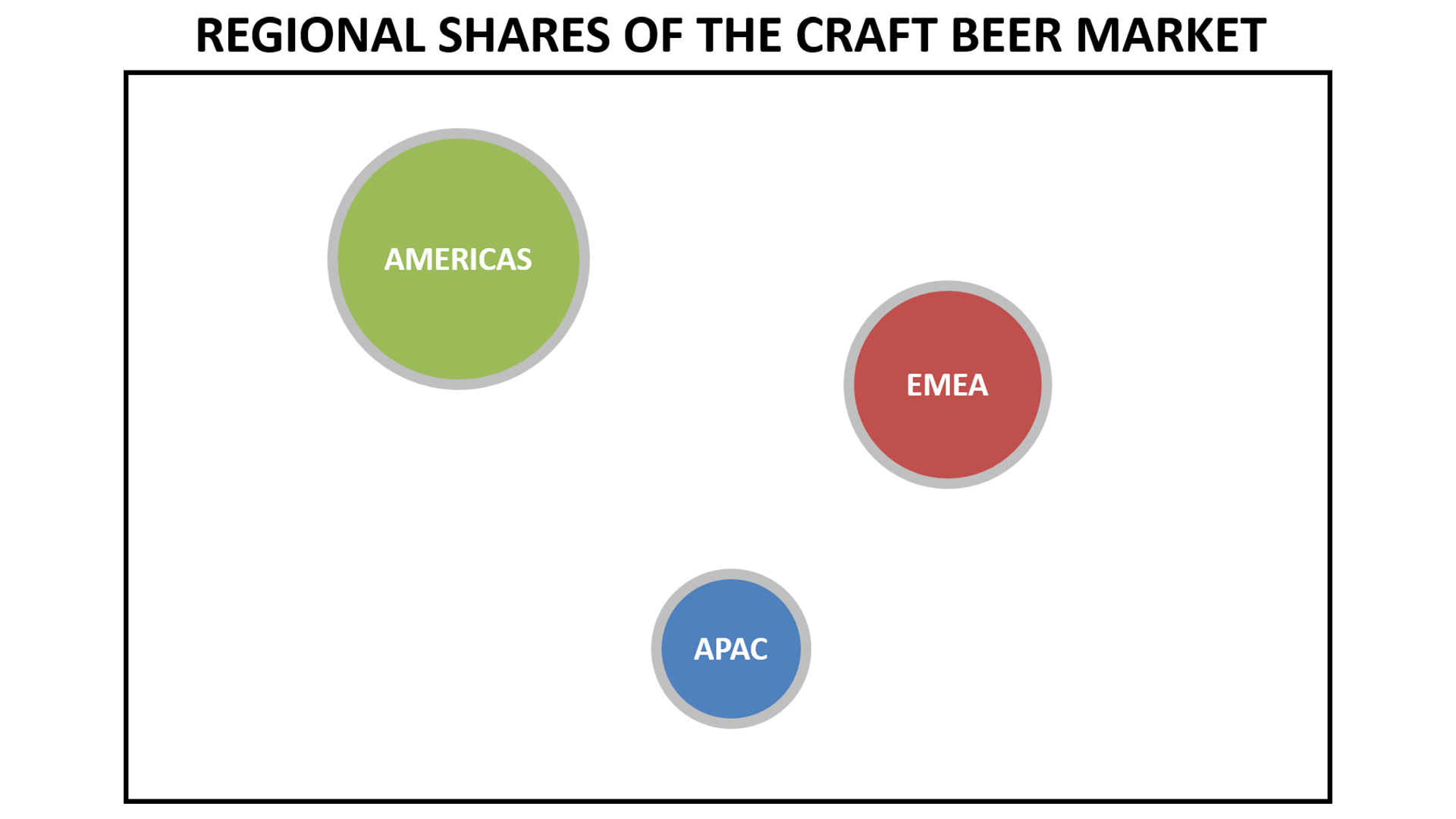 Share your comments on “Accelerated Cultivation of Craft Beer Market”

A Look at 3D Printing in Healthcare This 2020

Market Research: A Start-Ups Guide to A Thriving Future

Understanding Between Primary and Secondary Research